Videos and Pictures from Brussels

Actions across Europe on March 13

On March 13 people across Europe took the streets "For a European Spring" and protested against the austerity policies. March 13 marked an important step in the building of a Pan-European movement challanging austerity and creating alternatives from below. Actions took place in Denmark, the UK, Germany, the Netherlands, Belgium, Austria, Spain, Belgium and Bristol. Here are images of some of those actions: Vienna - Bail out people! Not the banks! 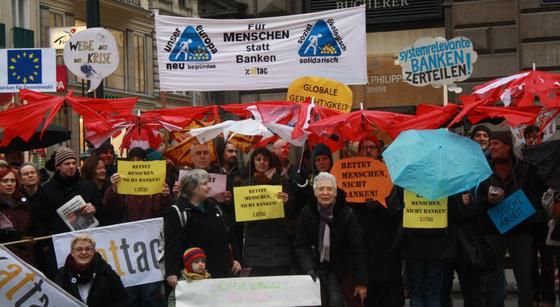 Amsterdam - A guided tour through austerity The actions in Denmark on the 13th of March were organised by a newly formed network of unemplyed "Solidarity or free fall". The network organised three demonstrations in the three biggest cities of the country, drawing about 400 people in Copenhagen and 100 in each of the other two. The demos targeted the EUs austerity policy as well as recent cuts in unemployment benefits in Denmark. 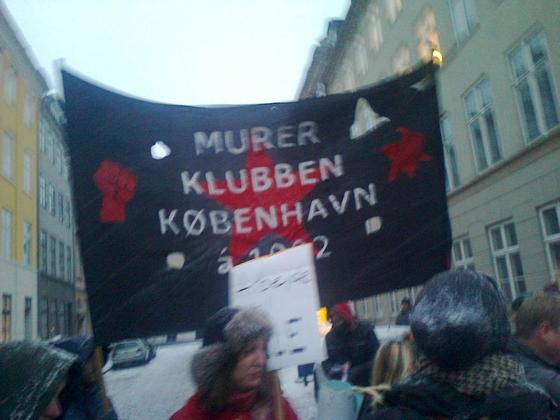 Bristol - No more austerity and cuts! Fight for our future! Demo against EU summit And here's another austerity tour video done by ZinTV http://www.youtube.com/watch?feature=player_embedded&v=s3j2VcKgTXs

Russia Today reported that "The protests were led by the European Trade Union Association, and the direct action groups For A European Spring and Bloccupy". http://rt.com/news/brussels-clashes-anti-austerity-269/

For a European Spring was a a call for actions, strikes and demonstrations all over Europe on the 13th of March, and for a pan-European demonstration and creative actions in the city of Brussels on the 14th of March. It was targeted at the EU Spring Summit happening in the Belgian capital at the same time, where leaders from across the continent assembledto strengthen the European Council's austere response to the crisis.

The pan-European movement continues to grow and For a European Spring will use its website to spread the word of new mobilisations, actions, strikes and struggles that are helping to build a grass-roots resistance to the injust and undemocratic policies being imposed by the European Commission, the International Monetary Fund (IMF) and the European Central Bank - a.k.a. the Troika.